Happy Monday ladies. As expected, our temps hit 102 yesterday so rather than stay home, we went for a Sunday drive. These drives are becoming a bit of a tradition for us these days because they help break up the monotony of the week. This week we drove north to the woods near Nevada City but it was an oppressive 92 so we hightailed it back to our car. Next week maybe we should head to the coast?? 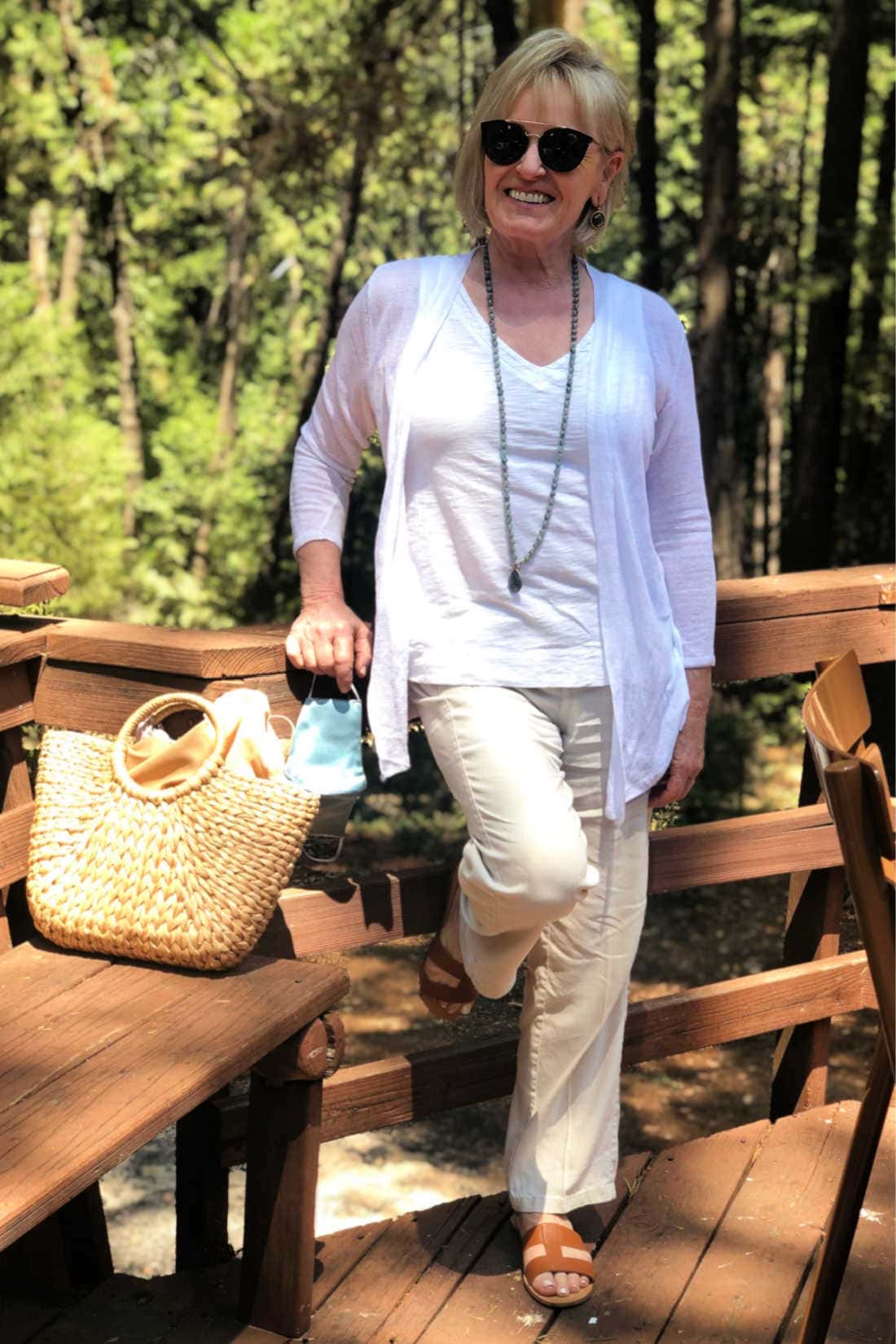 Here are a few things on my mind this week-

A Well Styled Life hasn’t had a logo since it’s inception in 2012…but not for lack of trying. I won a free logo design from two different companies and as they say, you get what you pay for. They came up with cheesy and dumb logos. A few years later I hired two highly competent branding companies but none of their designs resonated with me so I didn’t use them. Last week, I finally bit the bullet and tried again. 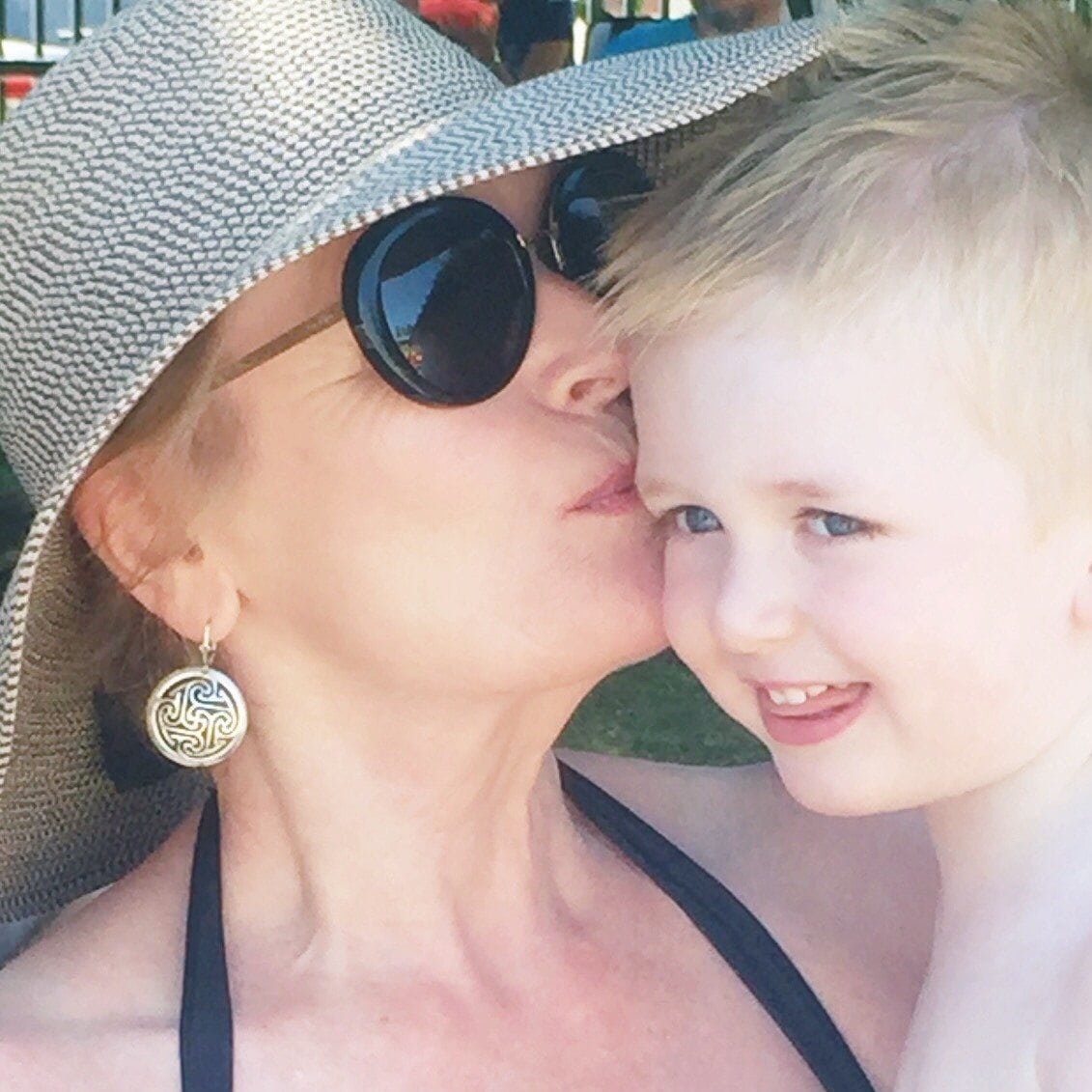 cherished picture of me with my grandson when he was 3.

This time I used a company that allowed many designers to submit their ideas in a timed competition. The longer the process went on, the clearer my vision became. My daughter and I bounced ideas off each other until we finally decided on the fonts…but we knew it needed something else. It needed an image or medallion. I wracked my brain until inspiration hit. I sent all the designers a picture of the above earring which I inherited from my mother. It was one of her favorites and is now a favorite of mine. She purchased these over 45 years ago on our first trip to Ireland.  I shared their very special meaning here and why I took them on my 60th birthday trip to Iceland here.

I wasn’t sure what they would do with this image but when I saw it incorporated into my logo I knew it was right. The other thing I simply love about this logo is that the contest was won by an untrained, stay at home mom who supplements her family’s income by designing. Bravo Nicole, you have done an amazing job!!

I’ve admired and been infatuated with wind spinners for years. Don’t ask me why I never bought one because I have no idea. We drove past a tiny shop selling wind spinners yesterday and I dragged my husband inside. 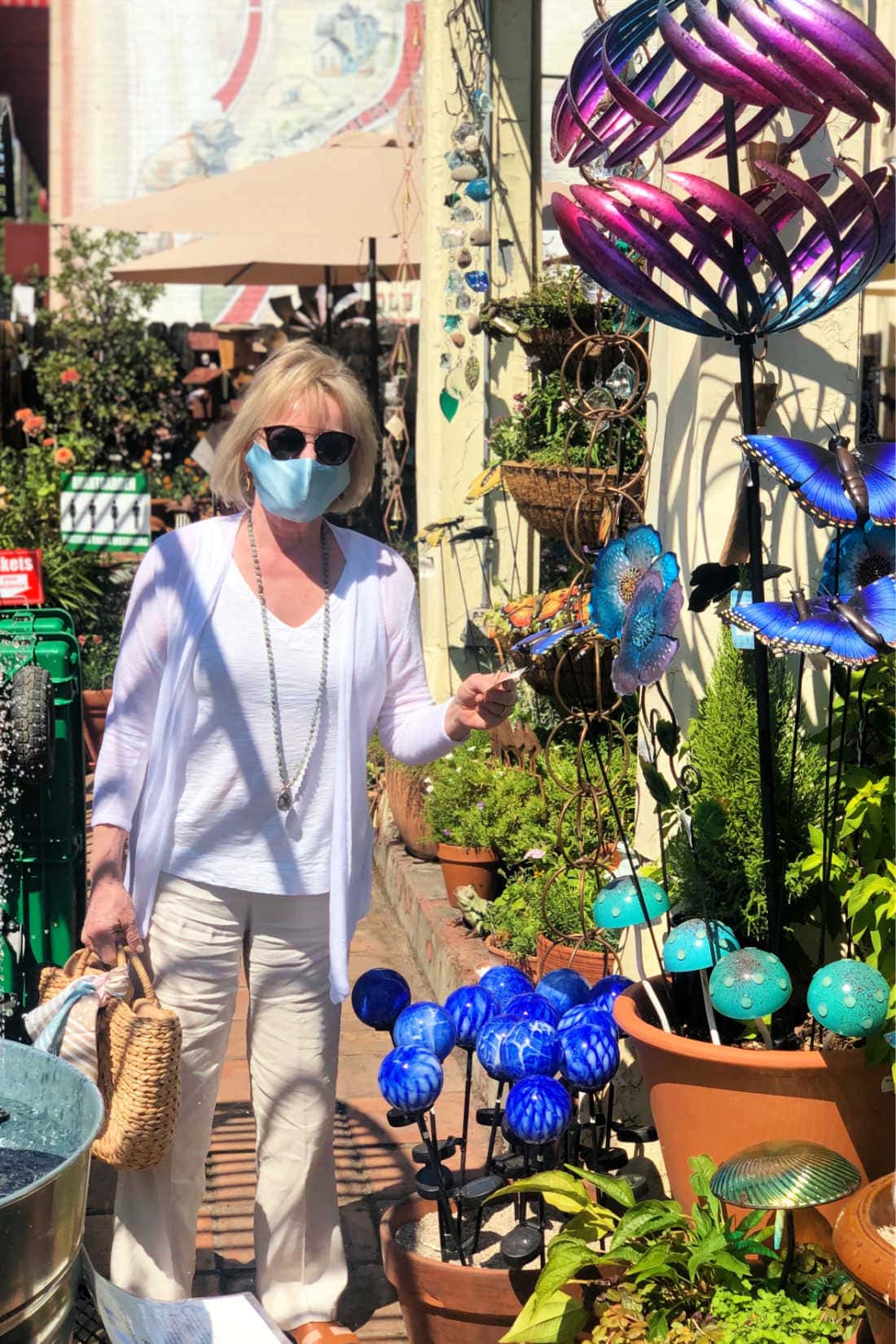 I wanted the largest and most expensive one they had but in the end, I purchased the one that matched my mask:) When I got home I discovered the exact one I bought is $5 dollars cheaper on Amazon.…but hey, I’m doing my part to support small businesses! 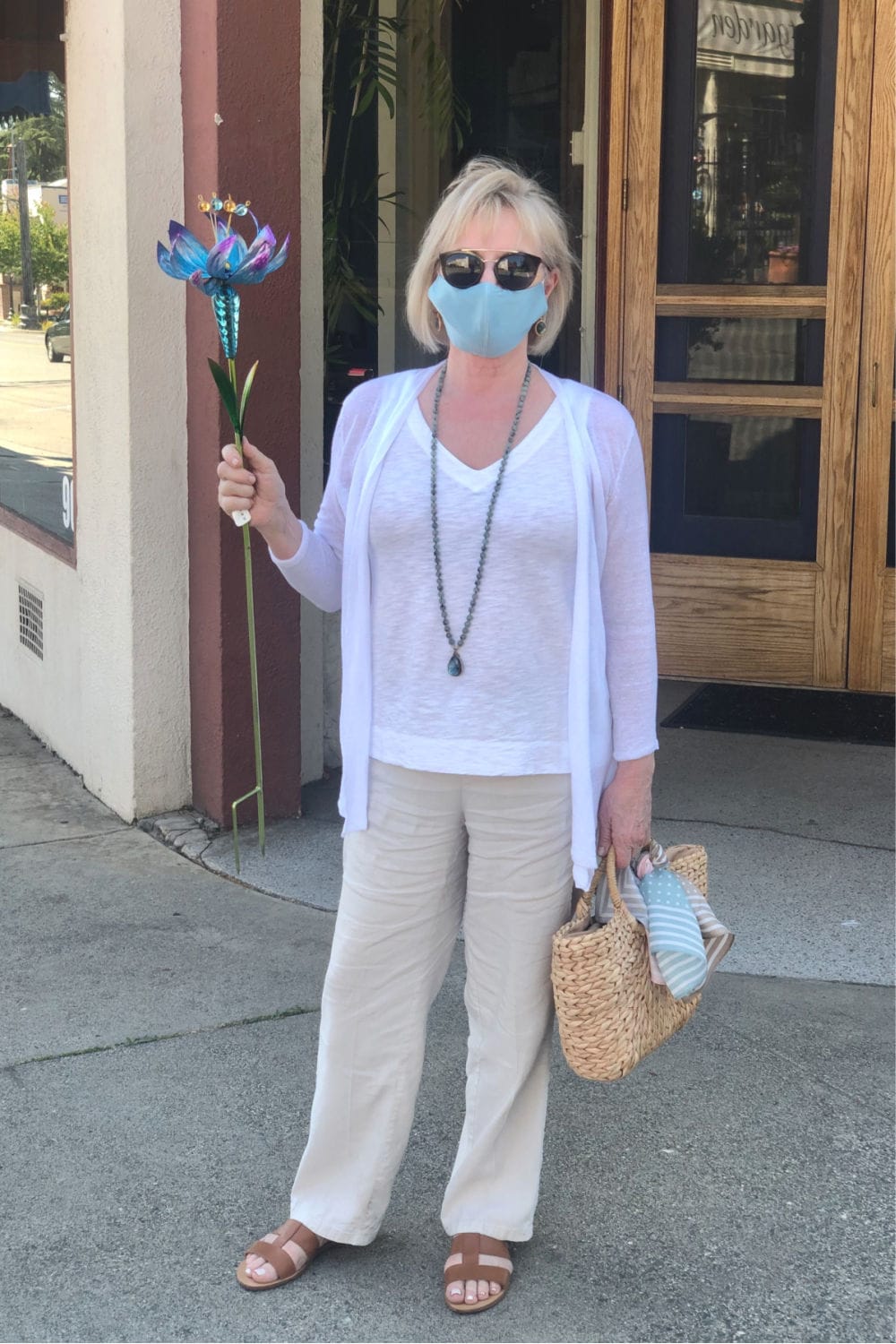 Wind spinners are thought to move the chi around which improves energy flow. Several of my neighbors have multiples in their yards which looks so cool. Seeing them spin makes me happy and anything that improves the energy around us is positive in my book!

Here are some other amazing ones I have in my cart, but I need to weed them down to just a few.

Have a great week and remember to take enough effort with your appearance that you feel confident.

END_OF_DOCUMENT_TOKEN_TO_BE_REPLACED

Updating Our Look- My …

How To Prepare For …

Athletic On The Dressier …

Would You Wear This

Gearing Up To Get …

How Would You Wear …

Does Color Matter In …

Collagen For Her- An …