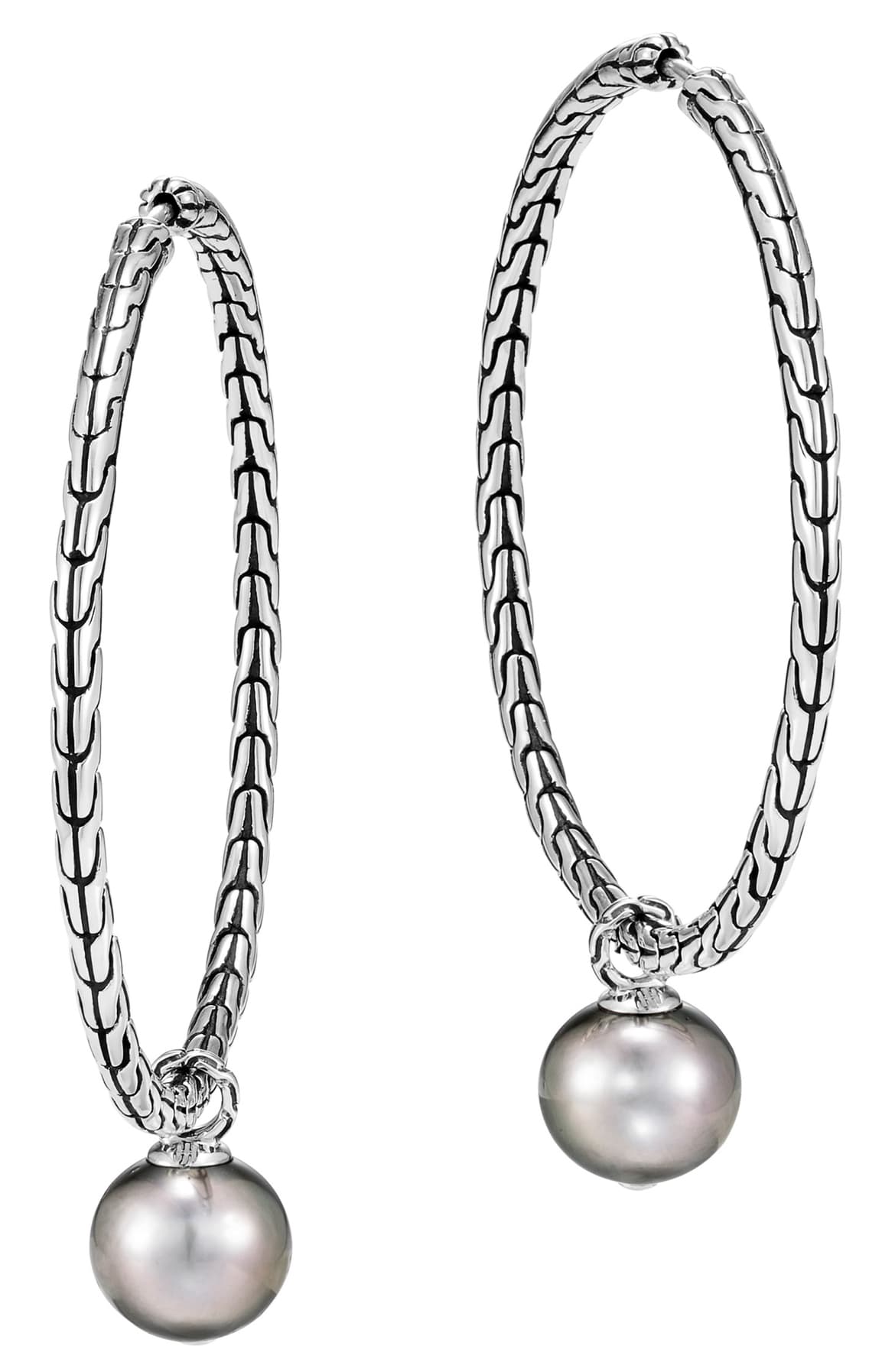 Happy Monday ladies. This week I’m thinking about movie stars and a surprising discovery I made at the movies. Have you ever read a description of character traits and felt they were describing you to a T? It happened to me at the movie theater last week and I’m still processing it. 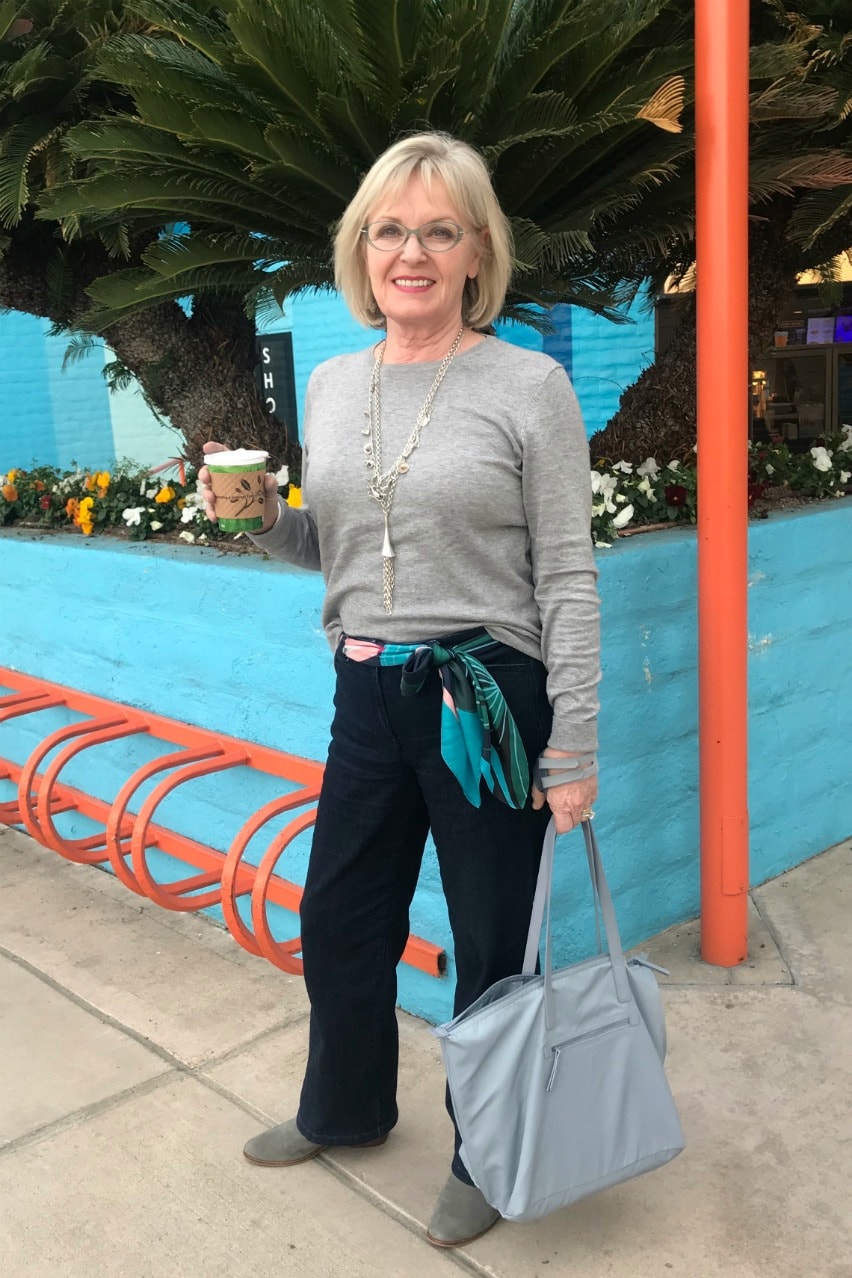 We went to see Once Upon A Time In Hollywood which Brad Pitt had just won the academy award for. I won’t spoil the movie for you, but as it progressed, my intuition kicked into high gear and became nervous that it would get violent. The longer I sat there the more uncomfortable I became until I finally bolted from my seat and headed to the lobby.

No one else left the theater which got me wondering why I’m so disturbed by potential violence. As I waited for my husband, I surfed the web and came across an article about highly sensitive people. I’d never heard the term before but apparently it’s a pretty well-known set of character traits. As I answered in the affirmative for almost every question of the simple online test, I decided I needed to read more about it. 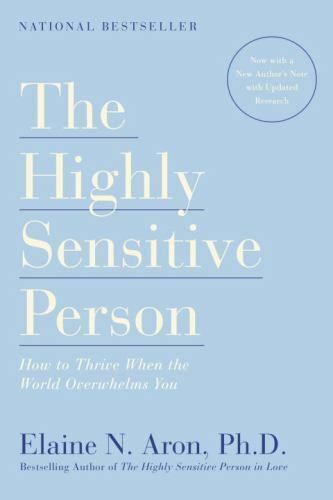 This is the book that first described the traits so I’ve ordered it. As I went further down the google rabbit hole I also found this book which looks like a fun read. Have you heard the term? It’s not referring to sensitivity as in touchy-feely. It’s referring to how one responds to outside stimuli.

I accidentally packed just one pair of earrings for this two-week trip and I’ve only worn them once. Unlike a hoop or pearls, they’re too distinctive to wear every day. This has me thinking of hoops and pearls which make great everyday earrings. Hoops with pearls are a very popular look which I’ve had my eye on for since I first saw them last summer. Here are some pearl hoops I’ve been eyeing. Note to self… Jennifer, do not shop for earrings when you’re feeling earring deprived:)

Have you ever watched the video that demonstrates which facial wrinkles come from age and which come from sleep? It’s disturbing. I’ve always been a side or face sleeper which means each night my face is smashed into the mattress and I’m giving myself permanent sleep lines. I tried everything to make myself sleep on my back. I bought a foam wedge to put under my knees. I bought a big wedge to put under my pillow and I’ve bought several special pillows which are meant to prevent face wrinkles. You know what? They didn’t work. I invariably flipped over in the night and woke up on my face. Enter… back pain. A few weeks of lower back pain cured me of sleeping on my side or face because a heating pad, which feels so awesome on a sore back, just doesn’t work as well unless you’re laying on it. I shoved an ordinary pillow under my knees and after 6 days of sleeping on my back, I’m barely tempted to flip over. 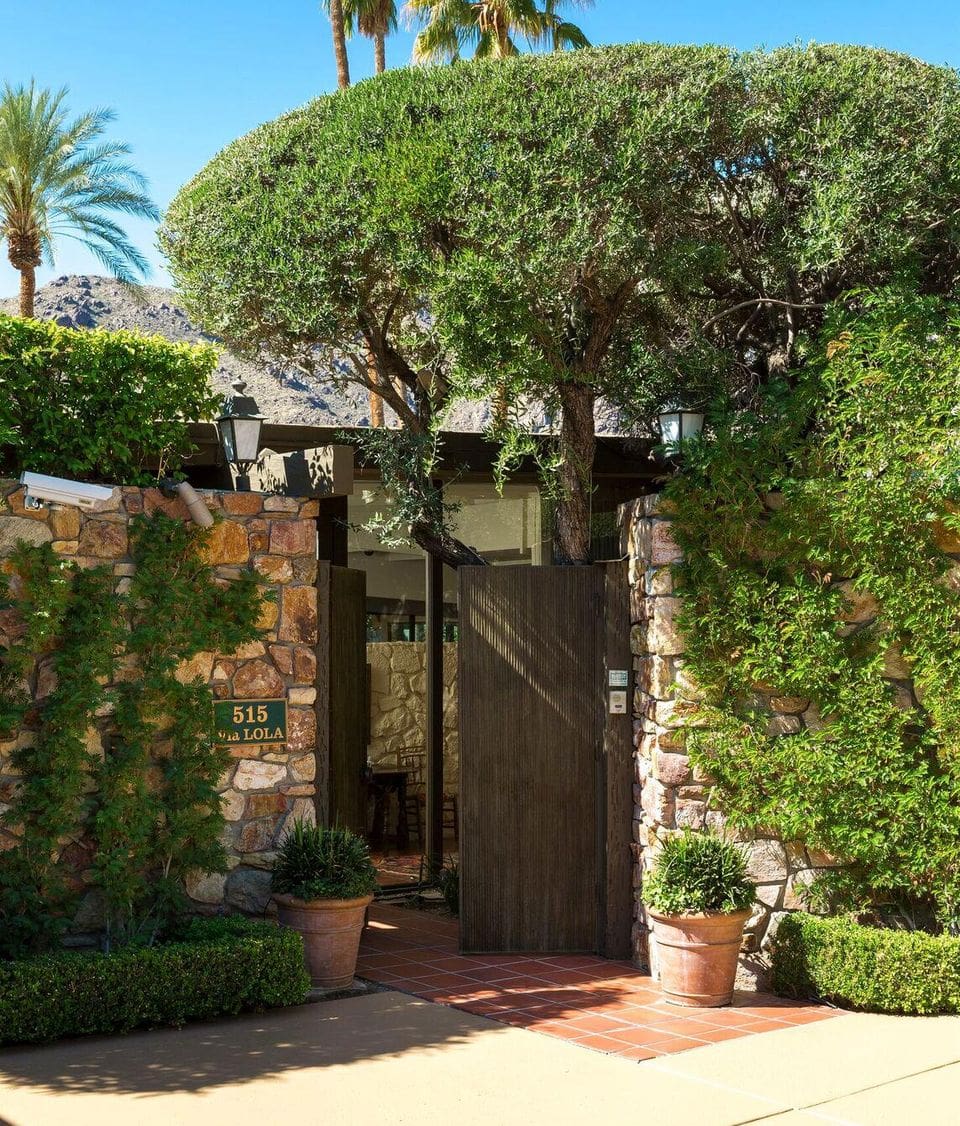 We toured Kirk Douglas’ Palm Springs house yesterday, which was nothing short of amazing. It’s been renovated since Kirk owned it but you can still picture him spending time here, hanging by the pool, playing tennis in the back and just chilling on a lawn chair. Palm Springs is chock full of history and we are soaking it up.

Yes, there have been date shakes. You can’t or shouldn’t come to Palm Springs without indulging in one or a few, date shakes. They are not low on calories but they are high on fabulousness. In fact, they’re so sweet, we’ve been splitting one.

Have you had a date shake?

Thanks for reading ladies and remember to wear what makes you feel fabulous and confident.

END_OF_DOCUMENT_TOKEN_TO_BE_REPLACED

This error message is only visible to WordPress admins


Error: API requests are being delayed. New posts will not be retrieved for at least 5 minutes.