Happy Thursday ladies. Today, I’m updating a post from a few years ago because I see the error of my ways. You may not be able to teach an old dog new tricks but you can remind them of ones they knew;)

Several years ago, arthritis in my thumb began inching toward excruciating. My doctor prescribed a hand brace and copious amounts of Advil to reduce the pain. The results were not terrific. Some days my entire hand burns and I have trouble using it at all so I decided to try an urban myth that promises great relief. Gin-soaked raisins.

I know that cortisone shots can relieve inflammation and reduce pain, but I’ve heard they may also degenerate the thumb joint, so I decided to not go that route.

Update- I have gone that route. 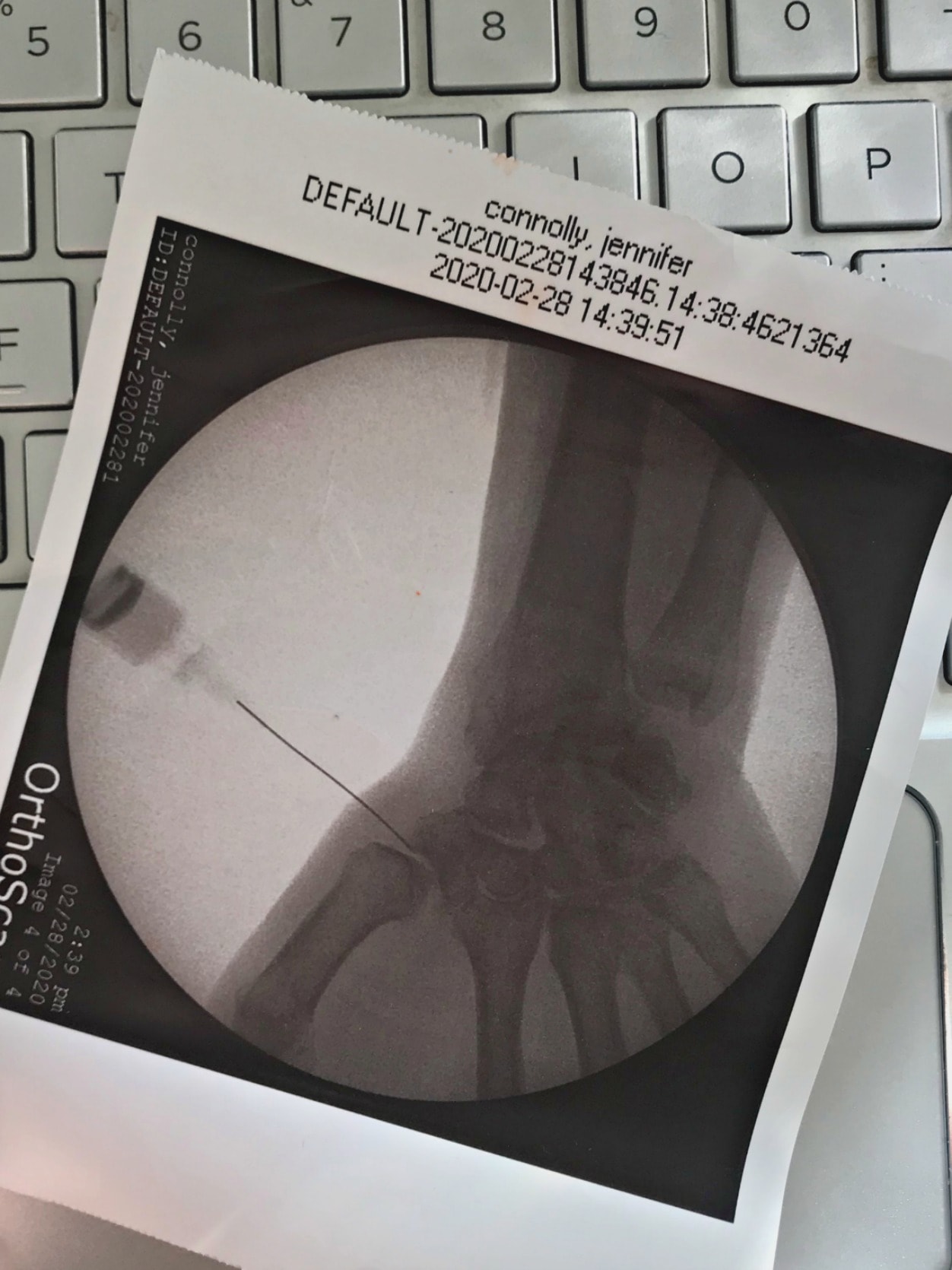 I have to admit, that shot was an excruciating procedure and no amount of numbing spray could make it tolerable.

Several years ago, a friend recommended something she swears by, which I thought sounded insane. The theory is that a daily regimen of ingesting gin-soaked raisins will help ease the pain of arthritis. I thought she was kidding but a quick look around the internet turns up many recipes and testimonials about its effectiveness. 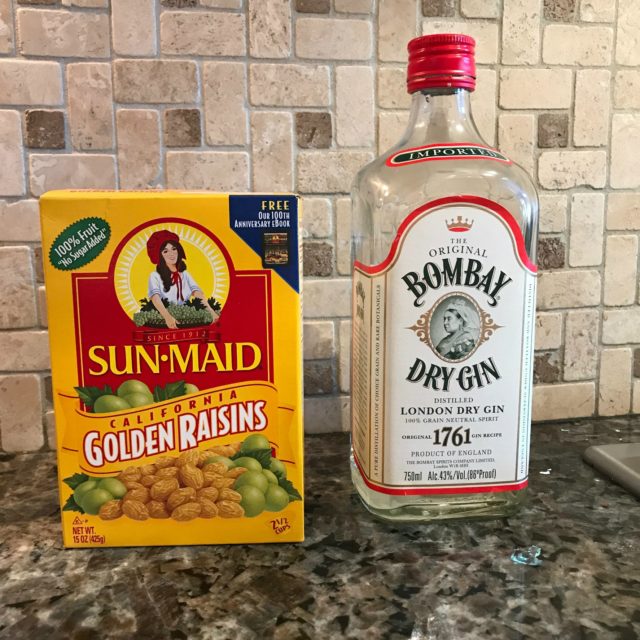 It sounded so unlikely I checked it on Snopes, the definitive internet fact-checking resource for urban legends, folklore, myths, rumors, and misinformation. Snopes could not disprove it so I decided to give it a shot! 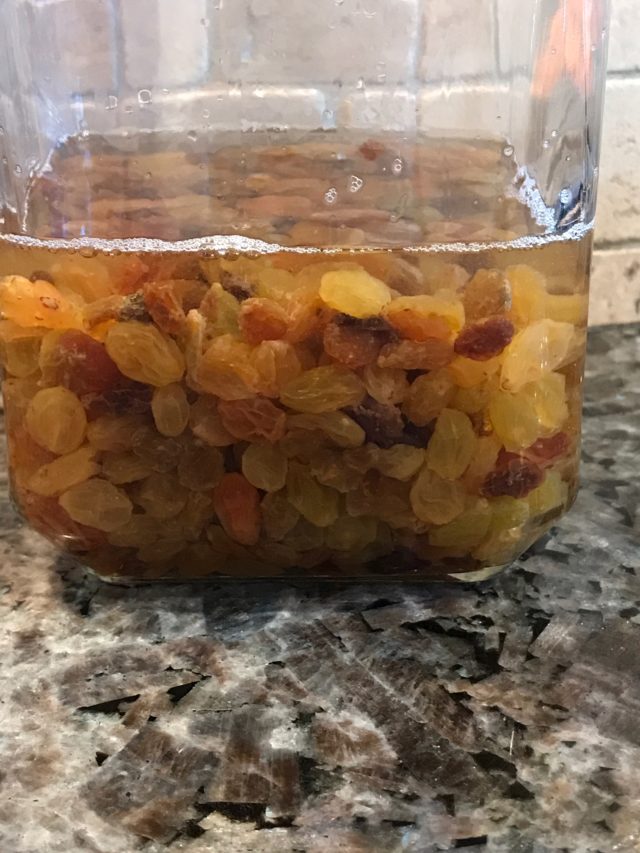 I let my raisins sit for 2 weeks, not to make them stronger but because they looked gross. Some of my raisins didn’t plump up. They actually looked pretty nasty so I assume they were too dried out to start with and I tossed them. 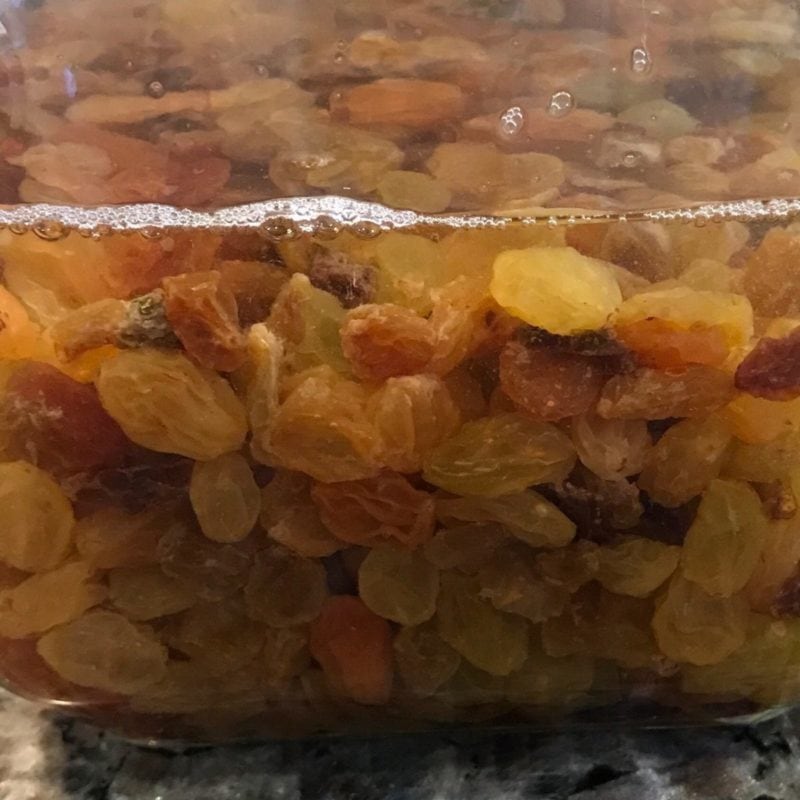 Gin soaked raisins are an acquired taste but if they help the pain, they’re worth it.

Update, this did help alleviate some of my arthritis pain so I gradually stopped taking them! Very dumb. I’m back in a thumb brace, waiting for the cortisone to kick in and preparing my next batch of gin-soaked raisins.

Have you tried this?

How do you treat your arthritis? 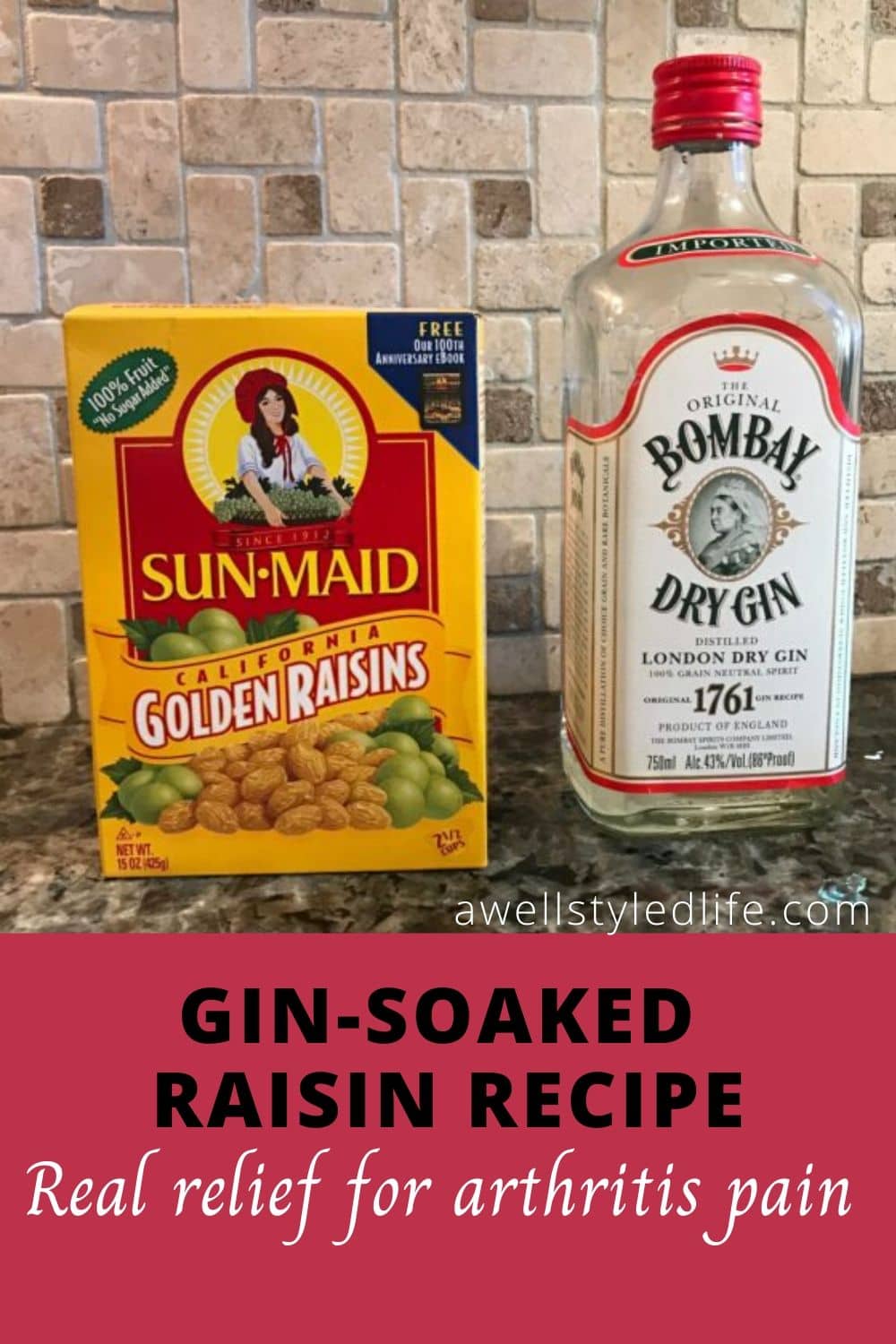 Thanks for reading ladies and have a great day!

END_OF_DOCUMENT_TOKEN_TO_BE_REPLACED

How Would You Style …

A Quick Get-Away to …

How Would You Style …

Pleated Shorts For Over 50 …

Would You Wear It