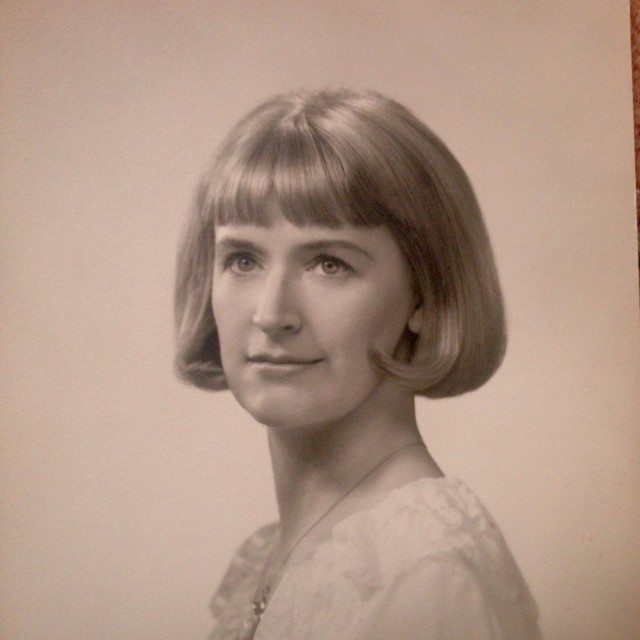 The long goodbye is often used to describe the drawn out fading of a person’s mind, who is suffering from Alzheimer’s disease.

But for my Mom, it was because of Hepatitis C. 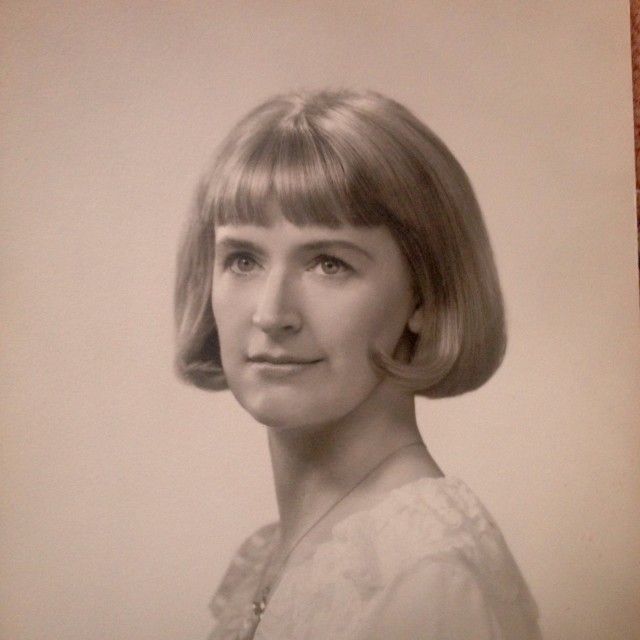 My Mom worked as a hospital lab technician for most of her career. She remembered accidentally sticking her hand, with the contaminated needle of a sick patient.

Hep B and A were well-known and treatable. But forty years ago no one knew Hepatitis C existed. It took 20 years for the disease to rear its ugly head. They were finally able to properly diagnose her.

Hepatitis C is a chronic infection of the liver, that leads to scarring, cirrhosis, liver failure and eventually liver cancer.

She fought a brave fight. She endured two rounds of interferon and riboveron treatment, requiring self injecting toxins, directly into her stomach.

For a time after that, she seemed better. We all breathed a sigh of relief and prayed it was gone. 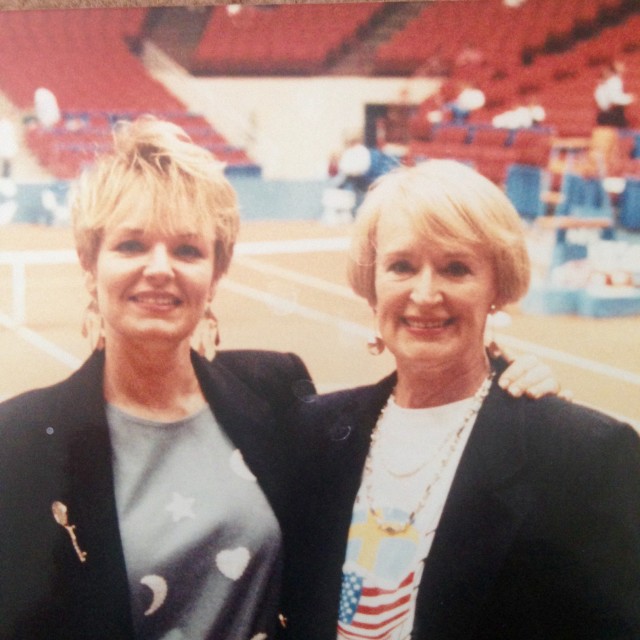 Before she became ill. She flew me to attend the U.S. Open with her.

She called me one day from her back yard in New Mexico. Luckily she had a cell phone with her. She’d fallen down and couldn’t get up. Not because she was weak. Because of the ascites associated with her advanced Hepatitis C. Because her liver wasn’t filtering out toxins, her abdomen was filling with excess fluid. She looked ready to deliver triplets! She told me she felt like a turtle, stuck on her back. I phoned a cab to come and take her straight to hospital, then flew down.

She began another course of interferon and riboveron. Sadly, it was too late. Her doctor failed to check her liver enzymes and she’d already developed cirrhosis. By injecting herself with this hopeful cure, it put her into liver failure.

Her only hope now was to get a liver transplant. That meant she needed a patient advocate to navigate the process with her.

A nasty side effect of Hepatitis C is encephalopathy. Her doctor told me she wouldn’t know she had it, but we would. It causes confused thinking, poor judgement, mental fogginess, forgetfulness, personality and behavioral changes. My Mom got ALL of these and more.

Since my brothers both lived in Canada, the solution was for her to live near me in California. I would be her medical advocate.

Her insurance company was so happy to get rid of her, they paid for an ambulance jet to fly Mom, me and one nurse directly to UCSF, in San Francisco.

Then we began the long process of trying to get her a liver. 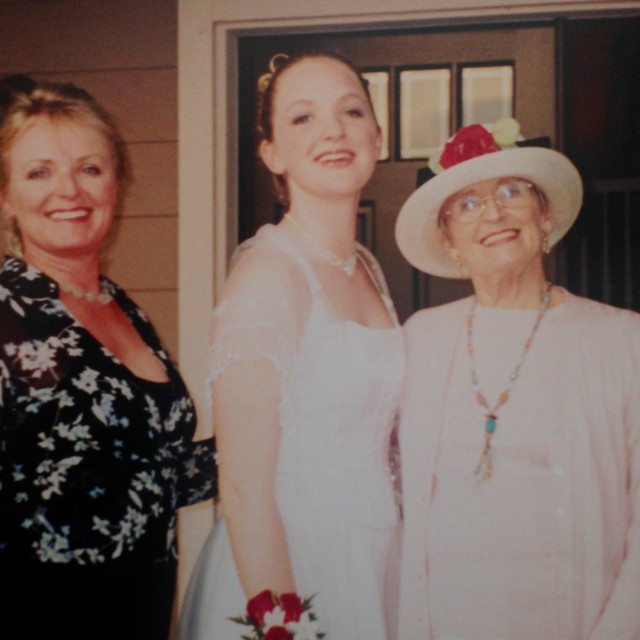 She was so delighted to be here for my daughters graduation party!

Every week I drove her to both UC Davis, and UCSF, to meet with their transplant teams. There were a battery of medical tests, she needed to pass, to be eligible.

The last test was a mammogram. When the results came back positive, she didn’t realize the significance it would play on her liver transplant. I did.

Then we went for a follow-up at UCSF.

As we sat in the doctor’s private office, he danced circles around my Mom’s condition. He said, “Well, if you can remain cancer free for 5 years, we can put you back on the transplant list”.

Mom was surprised, but encouraged. She didn’t understand. The encephalopathy didn’t allow her to understand. This bright, capable woman could no longer reason or think clearly.

I got furious. I demanded (politely) the doctor be honest. He looked at me askance. I said, “My mother won’t survive 5 years without a functioning liver. And you know it! You must tell her the truth. She deserves to know the truth and won’t believe it from me.”

He just stared at me. By this point I was standing at the front of his desk. The interns behind his chair began backing up.

I said, “You’re being cruel to not be honest with my mom”. I wasn’t yelling, but I was close. I felt like lunging across his desk and choking the truth out of him.

We waited. And waited.

He finally told her she would not live 5 years and would never get a liver transplant. I thanked him and helped my mom get to the car.

Our  drive home was quiet. She said she understood, and she may have, but I couldn’t be sure.

She moved to be near my oldest brother, soon after I’d had her driver’s licence removed. She’d already had 6 minor car accidents, and I knew she shouldn’t be driving. I couldn’t live with myself if she injured or killed someone. Her doctor agreed. To say she was furious, would be an understatement. She called to tell me I was no longer her daughter and she was cutting me out of her will. She packed her stuff (we all helped) and moved to Canada. She wanted to live near my oldest brother.

Within 2 months I got a call. Mom had been found unconscious and taken to the hospital. She was in an hepatic coma. She was never coming out of it.

My brothers, Dad and I began to sit vigil. We spent everyday with her. Telling her it was OK to let go. We were all fine, we loved her and she could be at peace.

After 6 days I asked my Dad, why she wasn’t leaving. What was she waiting for? He looked in my eyes and said, the lesson here was for us, not her.

Another day went by. I finally suggested we get a minister to come in. Maybe that was what she was waiting for.

After the minister left, my older brother headed home to start dinner. My dad went out for a cigarette. I went to the cafeteria for a cup of tea.

My other brother, who had been estranged from my Mom for 20 years, sat with her.

As I adding sugar to my tea, it just exploded all over my hand. I knew it was a sign.
I raced back upstairs and she was gone. She chose to leave when only one of us was with her. The one she obviously needed to be with.

You loved us all, and were loved, fiercely.

I’m sorry I lost you… so many years before you died.