I spent yesterday with my favorite guy in the world. My grandson. Grandparents have such a special relationship with their grandchildren.

He’s now at the point, when I walk in the door, his face bursts into a smile and he hurls himself into my arms yelling Gr-Nanny! It knocks the breath out of me every time! Not the hugging. His joy.

He can’t quite say Granny yet. I’m Nanny or Gr-Nanny. If it always stays Gr-Nanny, it’ll be fine, because it’s so damn cute. 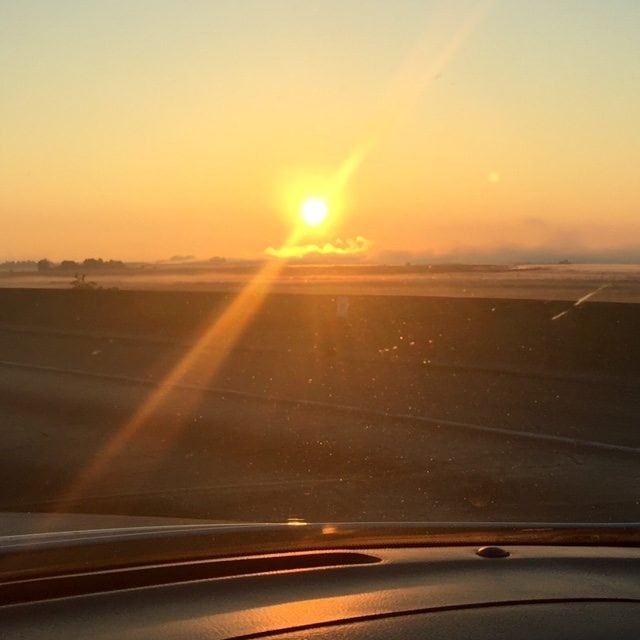 I’m in my car at the crack of dawn so I can arrive before his folks leave for work. It’s almost a 2 hour drive from my place to their’s.

I call it hooky-day with Granny. Hooky from pre-school is fine. If he does it in high school, we’ll have a talk.

His little personality is developing very clearly at 2.

I’d felt miffed I never saw him wearing the Teddy Bear sweater I knit him last year. I assumed his folks thought it hokey. But 15 seconds after I put it on him yesterday, he was yanking on the neckline saying, “I don’t like it, take it off”. I guess he told me!

A few months ago I decided to spend one entire day with him a week. He attends a great pre-school but I think every child needs undivided, one on one attention from someone who loves them. His Mom and Dad do it all weekend, and I wanted to do it during the week.

When we build with blocks I teach him about the top, center, middle, bottom, base and foundation of towers. I’m pretty sure they don’t have time for that at preschool.

His language is exploding at an exciting rate and he’s now putting short sentences together, to express himself. I want to expose him to words he won’t  hear at pre-school.

I also want to be the most important person to him, other than his Mom and Dad. I want to be that person he can count on, for anything. When he’s older, I want him to know he can come to me with anything he has problems with. If I don’t establish that relationship early, it won’t be there. 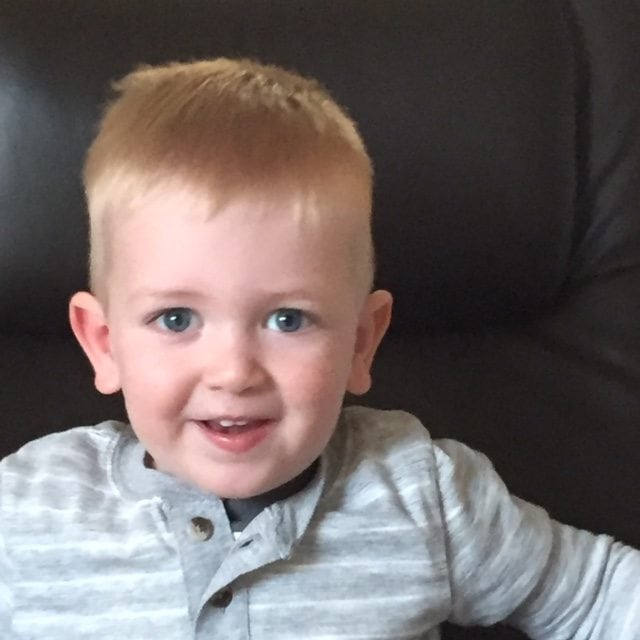 Not being the parent makes it easier. I don’t have to be the disciplinarian.

Grandparents are different. He doesn’t pull the same things on me, that he does on his parents. The only time he gave me that, I’m about to have a temper tantrum face, I told him it must work on some people, but it wasn’t going to work on me. Smart little 2 year old that he was, he smiled and kept playing.

So I’m putting a lot of miles on my car these days, and loving every second of the journey. Driving up with anticipation. And driving home savoring the memories

My heart overflows with love for this little guy. I must have felt the same way about my children, but in many ways, this is more powerful.

END_OF_DOCUMENT_TOKEN_TO_BE_REPLACED 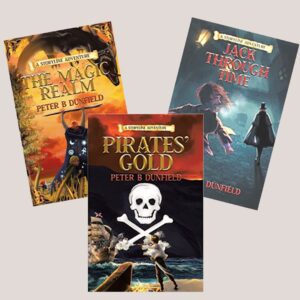