I hadn’t flown SAS before and was pleasantly surprised.

We got to the airport several hours before our flight, only to find it delayed 2 hours. Murphy’s Law is my guess:)

They boarded us early because of my hip. Which was nice because it gave me time to play with all the seat adjustments 🙂 The seat slid into a bed with lumbar support and massage built in. My poor husband was embarrassed, but I felt like a little kid and just kept doing it until take off.

Their food was impressive and service outstanding. On a random note, it had the nicest airplane lavatory I’ve ever seen. Strange to note, but it was huge, with mirrored walls and two large windows. Impeccably clean.

I promise that’s my last bathroom review of the trip.

I spotted a windmill farm as we were landing in Copenhagen. It was coming right out of the Baltic Sea, which makes total sense since it’s so windy over the water. 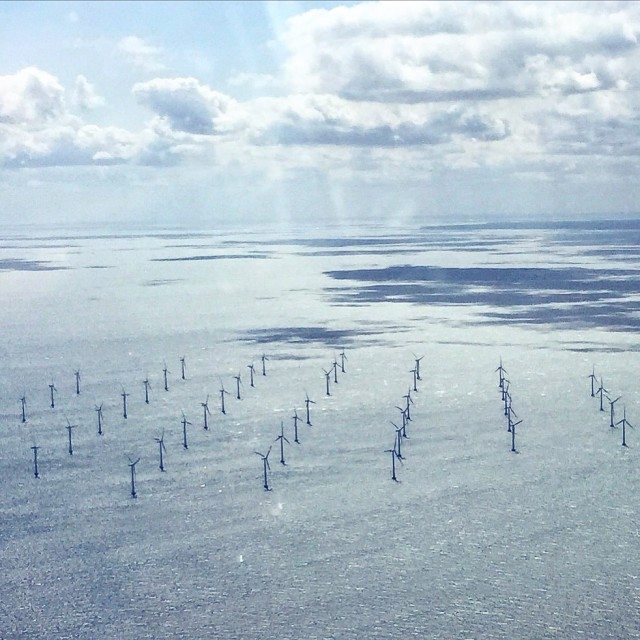 Minor jet lag aside, we had a great afternoon in Copenhagen. Took a fun walk along the picturesque harbor and had some outrageously decadent ice cream. Clearly no weight will be lost on this holiday! 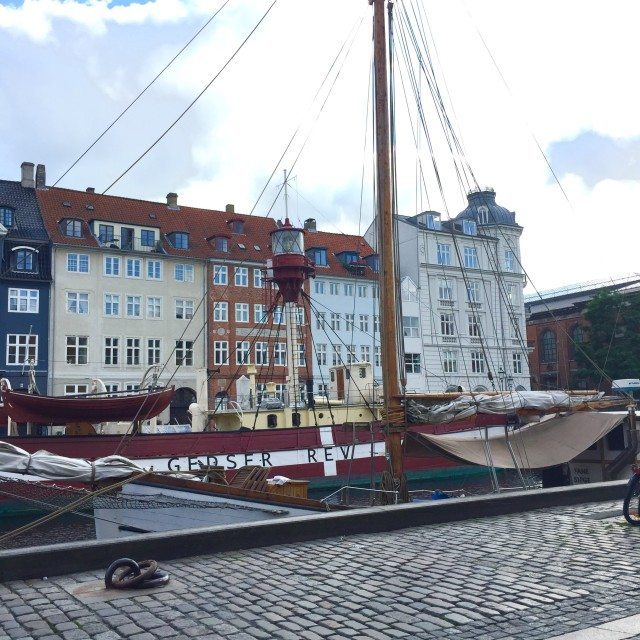 It’s colder here than I expected, and windy. I’m really glad I packed my favorite Catherine Robinson Cashmere Wrap! I have her largest size in “Blush”, the very softest pink. It’s like a fabulous blanket. I adore it. 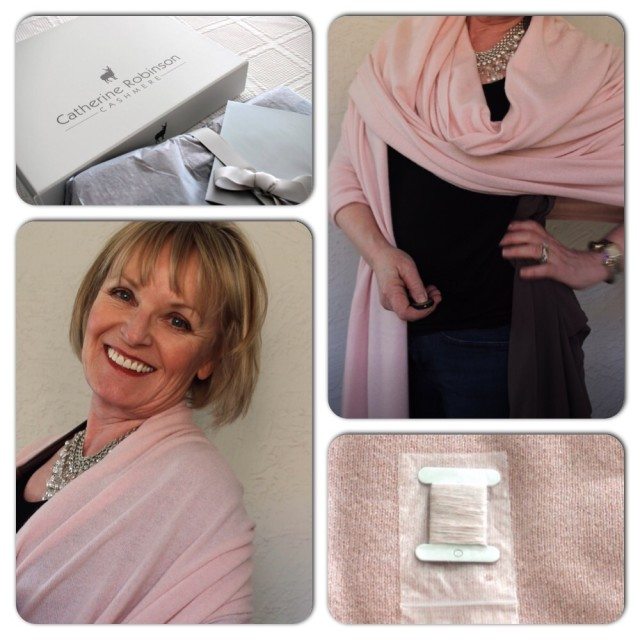 Today we’re hitting the tourist hot spots and planning a double decker bus tour of the city. They’re a great way to get a snap shot of a city when you’re only there two days.

At the last minute I threw in my folding Coolibar sun umbrella, which will be perfect because it’s raining today. I just love things that multitask!

This was written on my IPhone, so hopefully looks OK.

Off to seize the day!